MINNEAPOLIS – Just like with drug costs, the amount of money people pay out-of-pocket for diagnostic tests and office visits for neurologic conditions has risen over 15 years, according to a new study published in the December 23, 2020, online issue of issue of Neurology®, the medical journal of the American Academy of Neurology. The study, funded by the American Academy of Neurology, found that people enrolled in high-deductible health plans were more likely to have high out-of-pocket costs than people in other types of plans.

“This trend of increased out-of-pocket costs could be harmful, as people may forgo diagnostic evaluation due to costs, or those who complete diagnostic testing may be put in a position of financial hardship before they can even start to treat their condition,” said study author Chloe E. Hill, MD, MS, of the University of Michigan in Ann Arbor and a member of the American Academy of Neurology. “What’s more, right now neurologists and patients may not have individualized information available regarding what the out-of-pocket costs might be to make informed decisions about use of care.”

For the study, researchers examined out-of-pocket costs for visits to a neurologist and diagnostic tests ordered by a neurologist over a 15-year period using a large private insurance claims database. Costs for more than 3.7 million people were included.

The percentage of people who paid out-of-pocket costs for tests varied by test, but all increased over the years. For MRIs, 24% of people paid out of pocket in 2001, compared to 70% in 2016.

The researchers also found that out-of-pocket costs varied considerably. For an MRI in 2016, the people paying the median amount paid $103, while the people with the top 5% of costs paid $875.

A limitation of the study is that costs were examined for only one insurer, so the results may not reflect other private insurers or Medicaid.

The study was funded by the American Academy of Neurology.

Learn more about brain disorders at BrainandLife.org, home of the American Academy of Neurology’s free patient and caregiver magazine focused on the intersection of neurologic disease and brain health. Follow Brain & Life® on Facebook, Twitter and Instagram.

When posting to social media channels about this research, we encourage you to use the hashtags #Neurology and #AANscience.

The American Academy of Neurology is the world’s largest association of neurologists and neuroscience professionals, with over 36,000 members. The AAN is dedicated to promoting the highest quality patient-centered neurologic care. A neurologist is a doctor with specialized training in diagnosing, treating and managing disorders of the brain and nervous system such as Alzheimer’s disease, stroke, migraine, multiple sclerosis, concussion, Parkinson’s disease and epilepsy.

The Only Neurology Book You'll Ever Need
$51.99
Buy on Amazon
Bestseller No. 4

Lange Clinical Neurology and Neuroanatomy: A Localization-Based Approach
$60.00
Buy on Amazon
Bestseller No. 5

Adams and Victor's Principles of Neurology 11th Edition
$134.49
Buy on Amazon
Bestseller No. 6 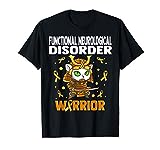 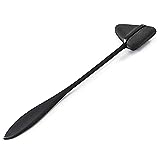 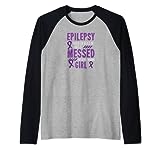 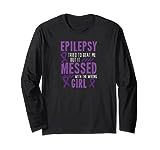 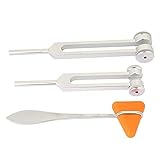 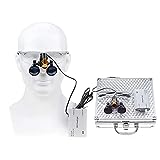