Prof. Matsui went on to explain that “This study showed that the leakage of this mitochondrial nucleic material may occur as a result of mitochondrial dysfunction, which may involve genetic mutations in genes encoding mitochondrial proteins or incomplete degradation of mitochondrial dsDNA in the lysosome – which is a “degradation factory” of the cell. Upon the leakage into the cytoplasm, this undegraded dsDNA is detected by a “foreign” DNA sensor of the cytoplasm (IFI16) which then triggers the upregulation of mRNAs encoding for inflammatory proteins (type I interferon stimulated cytokines such as IL1β). Although further investigation is required, we hypothesize that the subsequent accumulation of inflammatory protein within the cytoplasm, may cause cell functional imbalance and ultimately cell death.”

“However, this dsDNA leakage effect can be counteracted by DNAse II, a dsDNA degrading agent.”, Prof. Akiyoshi Kakita, who was an associate investigator in the study also added.

The first part of the study was conducted in vitro, using cells of nerve cancer origin (SH-SY5Y cells) with defective mitochondria and lysosomal dysfunctions through knockdown of GBA, ATP13A and PINK1 genes. The mutant cells demonstrated leakage of dsDNA and accumulation of inflammatory cytokines and cell death. In an additional comparison experiment using mutant cells (with defective mitochondrial proteins) and wild type SH-SY5Y cells, they further demonstrated that DNAse II rescued cells through the degradation of dsDNA.

This demonstrated that neurodegenerative phenotype of gba mutant zebrafish induced by dsDNA deposits in the cytosol can be restored by DNAse II.

Our Parkinson's Disease Instruction Manual: How to have a good life while coexisting with Parkinson's disease
$11.95
Buy on Amazon
SaleBestseller No. 2

Living with Parkinson's Disease: A Complete Guide for Patients and Caregivers
$21.49
Buy on Amazon
Bestseller No. 3

Parkinson's Disease For Dummies
$12.00
Buy on Amazon
Bestseller No. 4

Parkinson's Disease Guide for the Newly Diagnosed: Understanding the Disease, Managing Your Symptoms, and Navigating Treatment
$15.99
Buy on Amazon
Bestseller No. 5

My Disease Our Revolution
$8.99
Buy on Amazon
Bestseller No. 6

Ending Parkinson's Disease: A Prescription for Action
$12.99
Buy on Amazon
SaleBestseller No. 7

A Parkinson's Primer: An Indispensible Guide to Parkinson's Disease for Patients and Their Families
$15.95
Buy on Amazon
Bestseller No. 8

The New Parkinson's Disease Treatment Book: Partnering with Your Doctor To Get the Most from Your Medications
$31.05
Buy on Amazon
SaleBestseller No. 10 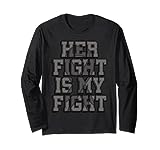 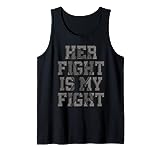 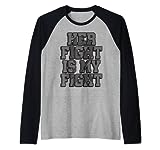 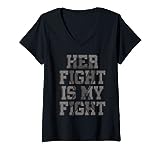 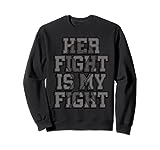 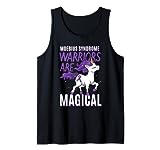