END_OF_DOCUMENT_TOKEN_TO_BE_REPLACED

Assessing the ability of unresponsive patients with severe brain injury to understand what is being said to them could yield important insights into how they might recover, according to new research.

A team at the University of Birmingham has shown that responses to speech can be measured using electroencephalography, a non-invasive technique used to record electrical signals in the brain. The strength of these responses can be used to provide an accurate prognosis that can help clinicians make the most effective treatment decisions.

Significantly the assessments can be made while the patient is still in intensive care and does not require any conscious response from the patient – they do not have to ‘do’ anything.

END_OF_DOCUMENT_TOKEN_TO_BE_REPLACED

The Brain that Changes Itself
Buy on Amazon
SaleBestseller No. 2

THE NEMECHEK PROTOCOL FOR AUTISM AND DEVELOPMENTAL DISORDERS: A How-To Guide For Restoring Neurological Function
$14.20
Buy on Amazon
SaleBestseller No. 3

Episode 14
Buy on Amazon
Bestseller No. 6 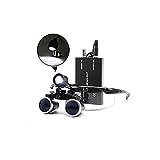 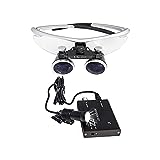 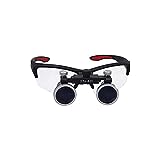 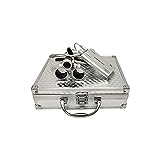 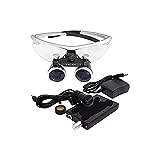 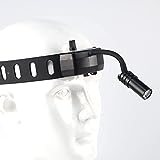