The new study, published in PNAS, analyzes brain scans and cognitive function tests from over 500 people with localized areas of brain damage caused by strokes or other forms of brain injury. Looking at the location of the brain damage, also known as lesions, the UI team led by Reber and Aaron Boes, MD, PhD, correlated the level of connectedness of the damaged areas with the level of cognitive disability the patient experienced. The findings suggest that damage to highly connected regions of white matter is more predictive of cognitive impairment than damage to highly connected gray matter hubs.

Research on cognition often focuses on networks within the brain, and how different network configurations contribute to different aspects of cognition. Various mathematical models have been developed to measure the connectedness of networks and to identify hubs, or highly connected brain regions, that appear to be important in coordinating processing in brain networks.

The UI team used these well accepted mathematical models to identify the location of hubs within both gray and white matter from brain imaging of normal healthy individuals. The researchers then used brain scans from patients with brain lesions to find cases where areas of damage coincided with hubs. Using data from multiple cognitive tests for those patients, they were also able to measure the effect hub damage had on cognitive outcomes. Surprisingly, damage to highly connected gray matter hubs did not have a strong association with poor cognitive outcomes. In contrast, damage to dense white matter hubs was strongly linked to impaired cognition.

“The brain isn’t a blank canvas where all regions are equivalent; a small lesion in one region of the brain may have very minimal impact on cognition, whereas another one may have a huge impact. These findings might help us better predict, based on the location of the damage, which patients are at risk for cognitive impairment after stroke or other brain injury,” says Boes, UI professor of pediatrics, neurology, and psychiatry, and a member of the Iowa Neuroscience Institute. “It’s better to know those things in advance as it gives patients and family members a more realistic prognosis and helps target rehabilitation more effectively.”

UI registry is a unique resource for neuroscientists

Importantly, the new findings were based on data from over 500 individual patients, which is a large number compared to previous studies and suggests the findings are robust. The data came from two registries; one from Washington University in St. Louis, which provided data from 102 patients, and the Iowa Neurological Registry based at the UI, which provided data from 402 patients. The Iowa registry is over 40 years old and is one of the best characterized patient registries in the world, with close to 1000 subjects with well characterized cognition derived from hours of paper and pencil neuropsychological tests, and detailed brain imaging to map brain lesions. The registry is directed by Daniel Tranel, PhD, UI professor of neurology, and one of the study authors.

Reber notes that the study also illustrates the value of working with clinical patients as well as healthy individuals in terms of understanding relationships between brain structure and function.

“There is a lot of really excellent research using functional brain imaging with healthy participants or computer simulations that tell us that these gray matter hubs are critical to how the brain works, and that you can use them to predict how well healthy people will perform on cognitive tests. But when we look at how strokes and other brain damage actually affect people, it turns out that you can predict much more from damage to white matter,” he says. “Research with people who have survived strokes or other brain damage is messy, complicated, and absolutely essential, because it builds a bridge between basic scientific theory and clinical practice, and it can improve both.

I cannot stress enough how grateful we are that these patients have volunteered their time to help us; without them, a lot of important research would be impossible,” he adds. 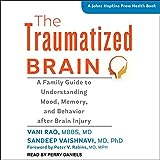 The Traumatized Brain: A Family Guide to Understanding Mood, Memory, and Behavior After Brain Injury
$15.30
Buy on Amazon
SaleBestseller No. 2 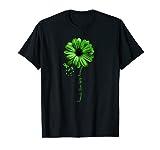 Understanding Traumatic Brain Injury: A Guide for Survivors and Families
$19.95
Buy on Amazon
SaleBestseller No. 9 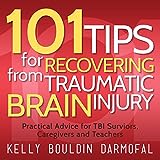 101 Tips for Recovering from Traumatic Brain Injury: Practical Advice for TBI Survivors, Caregivers, and Teachers
$5.99
Buy on Amazon
SaleBestseller No. 10 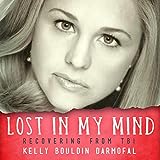 Lost in My Mind: Recovering from Traumatic Brain Injury (TBI): Reflections of America
$17.46
Buy on Amazon 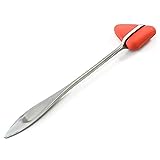 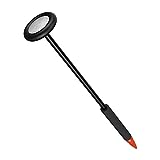 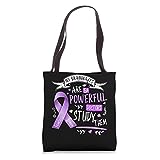 My Brain Waves Are So Powerful Doctors Study Them Epilepsy Tote Bag
$17.98
Buy on Amazon
New 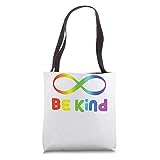 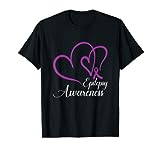 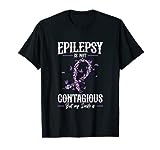 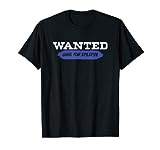