END_OF_DOCUMENT_TOKEN_TO_BE_REPLACED

Assessing the ability of unresponsive patients with severe brain injury to understand what is being said to them could yield important insights into how they might recover, according to new research.

A team at the University of Birmingham has shown that responses to speech can be measured using electroencephalography, a non-invasive technique used to record electrical signals in the brain. The strength of these responses can be used to provide an accurate prognosis that can help clinicians make the most effective treatment decisions.

Significantly the assessments can be made while the patient is still in intensive care and does not require any conscious response from the patient – they do not have to ‘do’ anything.

END_OF_DOCUMENT_TOKEN_TO_BE_REPLACED

College football players may underestimate their risk of injury and concussion, according to a new study published today in JAMA Network Open.

Christine Baugh, PhD, MPH, assistant professor of medicine at the University of Colorado School of Medicine and member of the CU Center for Bioethics and Humanities, is the corresponding author of the article, “Accuracy of US College Football Players’ Estimates of Their Risk of Concussion or Injury.”

Baugh and co-authors report on survey results of 296 college football players from four teams in the Power 5 Conferences of the National Collegiate Athletic Association. Athletes were surveyed in 2017. The researchers found that between 43 percent and 91 percent of respondents underestimated their risk of injury and between 42 percent and 63 percent underestimated their risk of concussion.

To measure the accuracy of football players’ risk estimations, the researchers modeled individual athletes’ probabilities of sustaining a concussion or injury and compared model estimates to athlete perceptions. While recognizing that many people underestimate health risks, the authors point out that the risks college football athletes face may be more severe or debilitating than those faced by many in the general population. Given this elevated risk profile, they say it is concerning that athletes tend to underestimate the likelihood of these risks. These results raise questions about informed consent and how much risk should be acceptable in the context of a game, Baugh and her co-authors write.

END_OF_DOCUMENT_TOKEN_TO_BE_REPLACED 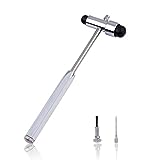 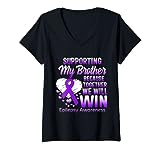 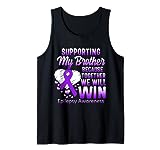 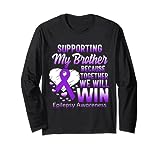 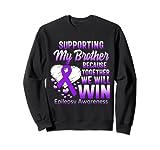 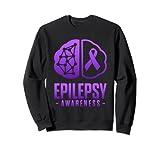 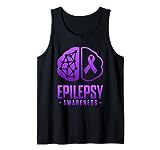