MINNEAPOLIS – People with restless legs syndrome may have changes in a portion of the brain that processes sensory information, according to a study published in the April 25, 2018, online issue of Neurology®, the medical journal of the American Academy of Neurology.

Restless legs syndrome is a disorder that causes uncomfortable sensations in the legs, accompanied by an irresistible urge to move them. It often occurs in the evening and at night, sometimes affecting a person’s ability to sleep. In some cases, exercise may reduce symptoms. Iron supplements may also be prescribed if there is an iron deficiency. For more serious cases, there are also medications, but many have serious side effects if taken too long.

“Our study, which we believe is the first to show changes in the sensory system with restless legs syndrome, found evidence of structural changes in the brain’s somatosensory cortex, the area where sensations are processed,” said study author Byeong-Yeul Lee, PhD, of the University of Minnesota in Minneapolis. “It is likely that symptoms may be related to the pathological changes in this area of the brain.”

END_OF_DOCUMENT_TOKEN_TO_BE_REPLACED

As many as one in ten people of European ancestry is affected by restless legs syndrome, in which sufferers feel an overwhelming urge to move, often in conjunction with unpleasant sensations, usually in the legs. Rest and inactivity provoke the symptoms, whereas movement can lead to temporary relief. The condition is chronic and can get progressively worse, with long-lasting effects on patients’ mental and physical health. People with restless legs syndrome have substantially impaired sleep, reduced overall quality of life, and increased risk of depression, anxiety disorders, hypertension, and, possibly, cardiovascular disease.

For around one in 50 people, the condition can be severe enough to require chronic medication, which may in turn have potentially serious side effects.

END_OF_DOCUMENT_TOKEN_TO_BE_REPLACED 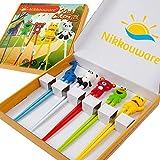 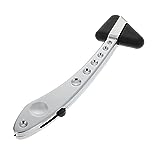 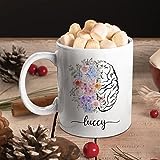 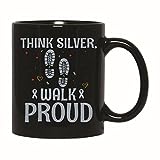 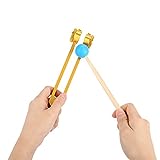 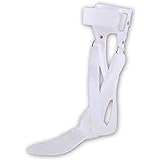