END_OF_DOCUMENT_TOKEN_TO_BE_REPLACED

Did you know multiple sclerosis (MS) means multiple scars? New research shows that the brain and spinal cord scars in people with MS may offer clues to why they developprogressive disability but those with related diseases where the immune system attacks the central nervous system do not.

In a study published in Neurology, Mayo Clinic researchers and colleagues assessed if inflammation leads to permanent scarring in these three diseases:

END_OF_DOCUMENT_TOKEN_TO_BE_REPLACED

Persons suffering from the autoimmune disease multiple sclerosis can develop various neurological symptoms caused by damage to the nervous system. Especially in early stages, these may include sensory dysfunction such as numbness or visual disturbances. In most patients, MS starts with recurring episodes of neurological disability, called relapses or demyelinating events. These clinical events are followed by a partial or complete remission. Especially in the beginning, the symptoms vary widely, so that it is often difficult even for experienced doctors to interpret them correctly to arrive at a diagnosis of MS.

It has been evident for some time, however, that patients with MS show significantly higher numbers of physician visits and hospital admissions even years before the first diagnosis as compared to healthy control persons. In recent years, specialists have seen this pre-diagnosis period as a possible prodromal phase of the disease.

END_OF_DOCUMENT_TOKEN_TO_BE_REPLACED

Nerves release a protein at the injury site that attracts growing nerve fibers and thus keeps them entrapped there. This prevents them from growing in the right direction to bridge the injury. The research team headed by Professor Dietmar Fischer reports in the journal Proceedings of the National Academy of Sciences (PNAS) from 25. May 2021.

There must be another cause

Three main causes for the inability of injured nerves of the central nervous system, or CNS, to regenerate have been known to date: the insufficient activation of a regeneration program in injured nerve cells that stimulates the growth of fibers, so-called axons; the formation of a scar at the site of injury that is difficult for nerve fibers to penetrate; and an inhibitory effect of molecules in the nerve on regrowing axons. “Although experimental approaches have been found in recent decades to address these individual aspects by therapeutic means, even combinatorial approaches have shown only little success,” says Fischer. “So there must be other yet unknown causes for why nerve fibers in the CNS don’t regenerate.”

END_OF_DOCUMENT_TOKEN_TO_BE_REPLACED

As researchers continue to study the neurological impacts of COVID-19, a Houston Methodist international collaboration has documented an unexpectedly frequent occurrence of acute transverse myelitis (ATM) – inflammation of the spinal cord – in 43 COVID-19 patients. Led by Houston Methodist neurologist Dr. Gustavo Roman, the study of existing scientific literature found that patients from 21 countries developed spinal cord lesions after contracting the virus. Symptoms included paralysis and sphincter/bowel dysfunction. The patients ages ranged from 21 to 73 and included about half-and-half women and men. ATM, a rare neurological condition, affects between 1.34 and 4.6 cases per million per year, and researchers believe the unusually high rate in post-COVID-19 patients merits additional investigation. Moreover, 3 ATM cases were reported during the trials of the Oxford AstraZeneca vaccine. The study is published in Frontiers in Immunology. Dr. Roman collaborated with researchers from Hospital Paitilla, Interamerican University of Panama and Hospital Santo Tomas (Drs. Fernando Gracia, Antonio Torres, Alexis Palacios, Karla Gracia and Diogenes Harris).

The Patient Experience with Transverse Myelitis: An Anthropological Perspective
$18.00
Buy on Amazon
Bestseller No. 2 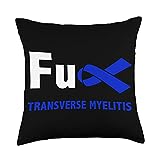 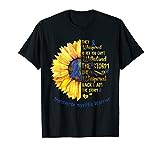 I am the Storm Transverse Myelitis Warrior T-Shirt
$16.99
Buy on Amazon
Bestseller No. 4

Getting Better:: My Journey through Transverse Myelitis and Lessons for Health Care Professionals, Patients and Families
$11.95
Buy on Amazon
Bestseller No. 5 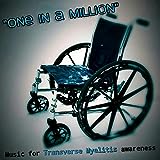 One in a Million (Music for Transverse Myelitis Awareness)
$0.99
Buy on Amazon
Bestseller No. 6 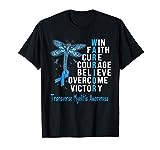 Transverse Myelitis: Our Stories
$9.95
Buy on Amazon
Bestseller No. 9

I Will Not Sell Pencils; My Journey, Living with Transverse Myelitis
$9.51
Buy on Amazon

Biology and Human Behavior: The Neurological Origins of Individuality, 2nd Edition
$29.99
Buy on Amazon
Bestseller No. 2 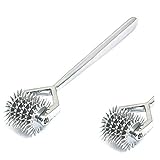 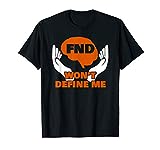 Definitive Neurological Surgery Board Review
$179.95
Buy on Amazon
Bestseller No. 6 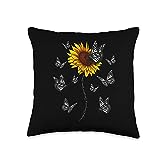 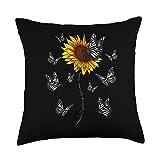 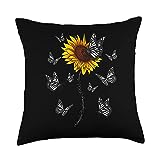 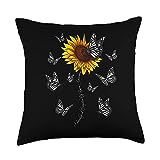